The clinic I go to has a new acupuncturist. She studied with Jeffrey Yuen. That’s probably not a big deal to most folks but as a fellow acupuncturist, I was incredibly excited about this.

I saw her two weeks ago. And we had an awesome treatment. Mind, it was one of the most unpleasant treatments I’ve ever had, but it changed stuff. A lot of stuff. On so many levels. And it was a rough few days post treatment, but I was expecting that after the stuff that got changed and moved.

I get to see her again and I can’t wait to see what happens this time. It’s unlikely we’ll agree on a treatment like the one two weeks ago, but because there is stuff cleared, I expect that any treatment will be more successful than if I hadn’t had that one. I haven’t been this excited about a treatment in ages!

The Haunting of Steely Woods 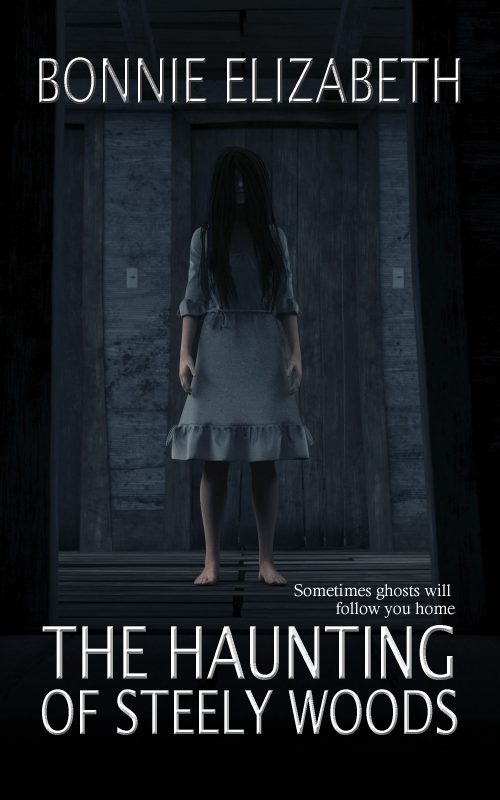