I used to love this show when I was a kid. I just sort of vaguely remember that it took place on a military base somewhere and Gomer was the sort of loveable, bumbling fool whose exploits tended to always turn out for the best. He was kindhearted.

As we are *still* waiting on internet to be fixed (my husband normally takes care of the internet decisions as he’s the IT person in the family, he doesn’t want me changing companies while he’s gone, although the neighbor who got fed up with this is getting new internet installed today while the rest of us will be waiting until Friday for a fix), I have been limited to “live” TV. My choices have been incredibly limited but there’s the MeTV station that shows old shows and last night, Gomer Pyle.

I watched to see what I could remember.

I didn’t realize Gomer was a Marine. While the storyline wasn’t anything to write home about–it was sweet and kept my attention well enough–the thing that had me watching was looking at the changes. I mean, Jim Neighbors was never actually ripped and it was obvious from his uniform. Also, I can’t image a Marine being portrayed like Gomer in today’s world.

Marines are typically strong guys out to save the world or doing their part. They’re muscular and athletic and they look it. If they aren’t perfect from the beginning or if they are bumbling, it’s a different sort of bumbling. They blunder into a crime and go all Stormtrooper, missing everyone except for the perfectly placed carton of apple juice that goes everywhere and manage to lose the bad guy or catch him out of luck. The story arc has them becoming stronger and more capable.

Gomer wasn’t about that. He was this bumbling guy who wasn’t going to be particularly good at anything but he worked hard to be as good as he could be, rather than the best soldier ever. There was an acceptance of who he was and no real desire to change it to fit in. The idea of being in a world where you didn’t have to strive to make these huge improvements, to see a story that accepted someone as human offered a place to take in a breath and relax. While I am aware that the world then wasn’t quite like that. People were still poor, still had to strive to be better, and so on, the fact that an artist could create a world where that happened said something about the priorities. The fact that such a world was popular said it rang true to something in people, at least then.

I’m not saying we shouldn’t strive to be better. The difference here is that instead of striving to be the best as set out by someone else or something else, the character of Gomer just set out to do the best he could that day, in the hopes that maybe tomorrow would be better. Or at least that’s what I took from this one isolated show that I watched with a critical eye rather than a creative eye. And I thought that’s a freeing message. Maybe that’s where we ought to put our attention. 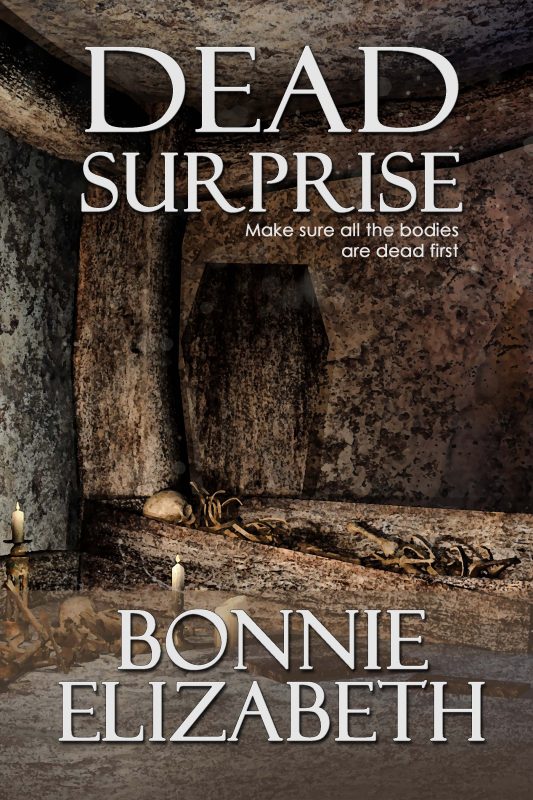 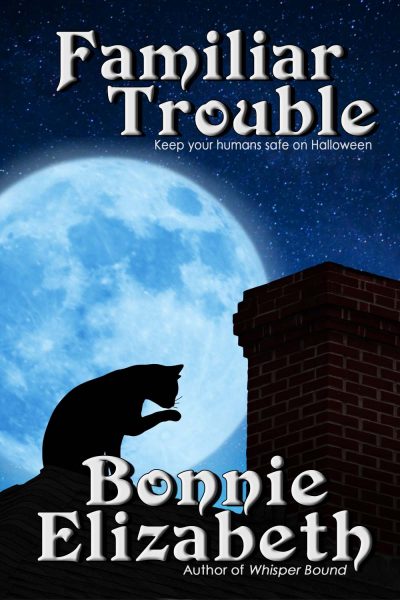