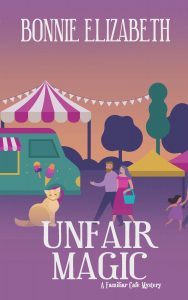 I finally got my act together and formatted Unfair Magic. I’m playing a little with Atticus and that was some of it. Another bit was just being busy and overwhelmed with other work (and that’s a whole other post) but yesterday afternoon, I managed to get the book uploaded at the major bookstores.

Witches take familiar competitions far too seriously when murder happens at the fair!

Appointed as a judge at the local fair, Jade Owlens expects to enjoy getting to know some new familiars. She’s not prepared to expose a murderer.

First, the head of judges threatens what could happen if she gives a ribbon to the killer. Then her sister is arrested for the crime.

If that’s not enough, Jade is attacked in her own home.

Someone wants very badly to win a competition and they don’t care how many people they have to kill to do it!

Unfair Magic is the second book in the delightful Familiar Café series.

Find it all major retailers soon. It’s already out at many of them. Check out the link here–new stores added regularly. 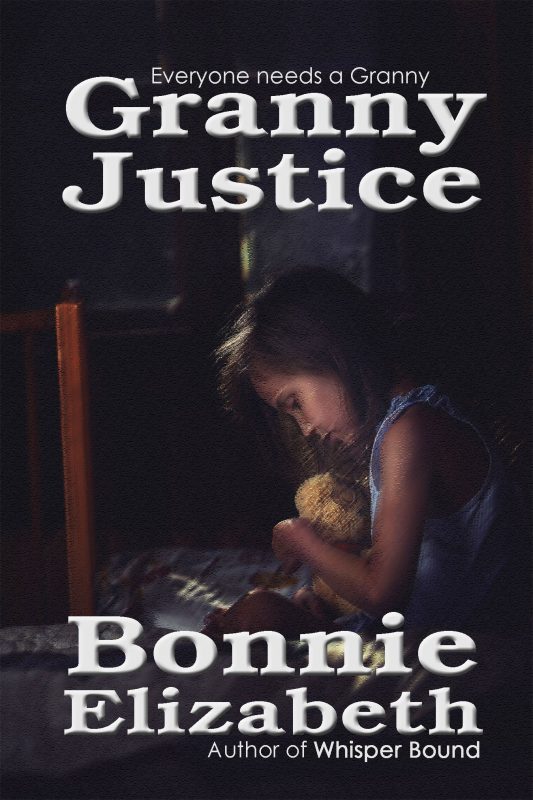