I’m on a number of general travel boards and one of the questions that comes up is what’s the best cruise line. And I always wonder how to answer that. Everyone has a favorite. It depends upon who you are and what you want.

I’ve found that in the affordable cruise lines, Holland America goes to the most ports, although it does tend to cater to an older crowd. And by old, even in our fifties, my husband and I were on the younger side. Royal and Norwegian tend to cater to families. Royal is about the activities. Norwegian is about cruising your way. It’s a subtle difference but it’s there.

Carnival tends to pick up a younger, wilder crowd and the prices it charges are slightly lower than the other lines.

A step up are the lines Princess and Celebrity. Celebrity is owned by Royal. Princess is owned by Carnival Corporation (as is Holland America). Both offer a slightly more traditional cruise experience with fewer activities but Celebrity tries to make the traditional experience into a more modern one with their lines offering innovative things like the “red carpet” which is basically a large part of the ship off to the side that can be a bar up on the pool deck or lower to create a wider deck for when passengers need to get on tenders, which is great for accessibility.

I’ll throw Disney in here, too. Disney has a reputation for stunning service, just like their parks. Yes, it caters to kids, but there are plenty of adults and even an adults only area on board. They are probably slightly more expensive even that Celebrity but for those that love Disney, they are worth it.

Then there are luxury cruises like Seaborn, Oceania, Regent, Azamara, Cunard, and Viking. Viking does not allow anyone under eighteen as they say they cannot accommodate them. All of these cruises cost more but the services are much nicer and the base level offerings begin at a higher level.

The best line is one that a person can afford, goes to the ports they want to see, and offers them enough to do without being overwhelming. That’s going to be different for each person. 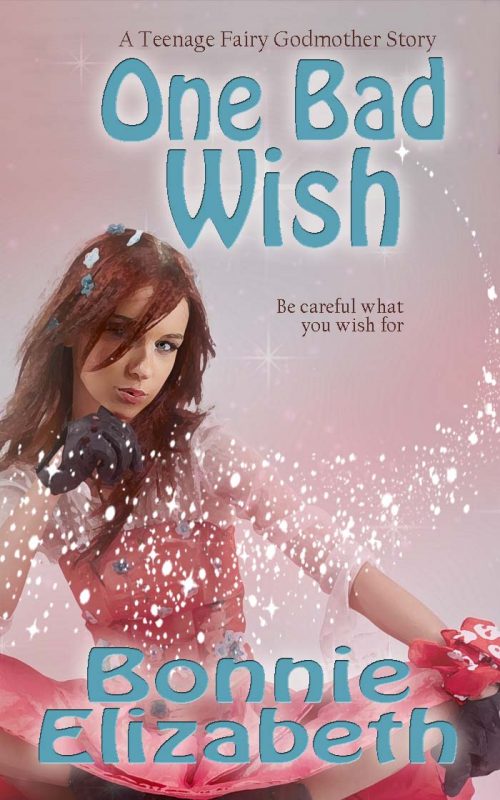