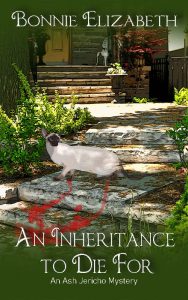 Kristine Kathryn Rusch wrote a series of blog posts on using Kickstarter to sell books. She’s focused on talking about how Brandon Sanderson’s Kickstarter is a game changer. Naturally, we’re not all Brandon Sanderson. Some people have written off the idea because their fan base is too small. I’m here to say that’s wrong.

I took WMG Publishing “Kickstarter Best Practices for Writers” course. Dean Wesley Smith, the face of WMG classes, mentioned it was good publicity. As a tiny, baby writer who can’t support a full-blown daily Starbucks chai habit with her writing most months, I am all about free publicity.

First, I had a new series that I was planning to do rapid release, which meant all three books were finished. They were a paranormal cozy series in which the main character was assisted by a ghost cat. I just needed an editor. I contacted the editor I use when I need a faster turn around and got a quote for the series along with a related short story. I padded that number a bit and came up with $850. This goal felt high enough that I wouldn’t be crushed if I failed but low enough to be doable.

Second, I looked at my assets.

Many of the people who ended up supporting me from the writer’s groups I am in were friends that I know and network with regularly, others were a surprise. One woman I hardly know who writes cozy mysteries that have cats posted on her Facebook page. It’s hard to buy that kind of targeted advertising.

Kickstarter gives you the option of putting down where you’re located. This was a cozy mystery and setting is important. I live near the fictional town I use so I put in my location and also mentioned that this book was set in a fictional town outside of Lexington Kentucky. This did bring in some supporters.

What did I get?

What could I have done better?

If I hadn’t been so shocked at making my goal, I could have continued mentioning my Kickstarter on all my pages and perhaps pushed the amount a little higher.

I could have used Instagram, which is another social media site I am on.

I normally write contemporary fantasy and gothic novels rather than paranormal cozies. It would have been better if I had had a series this short in the same genre I normally write. This would have increased the chances that new-to-me readers would stick around, plus it would have offered me the ability to use other books in related series as rewards, giving people more options, and higher reward options, thus increasing the amount I could have made on Kickstarter

If I had written a longer series of books, I also would have had more reward options. Reward options and my limits on those were probably the biggest hurdle I had on the Kickstarter.

Despite that, I learned a lot. Got my name out. And sold books. While I have some other things on my plate right now, I would definitely consider doing another Kickstarter at some point in the future.

For anyone considering doing a Kickstarter, I highly recommend the WMG courses on Kickstarter. Many of the basic ideas I got for my Kickstarter were here. It was also another place that my Kickstarter got listed, which put eyes on it, and I’m sure I got some support from people in the class. 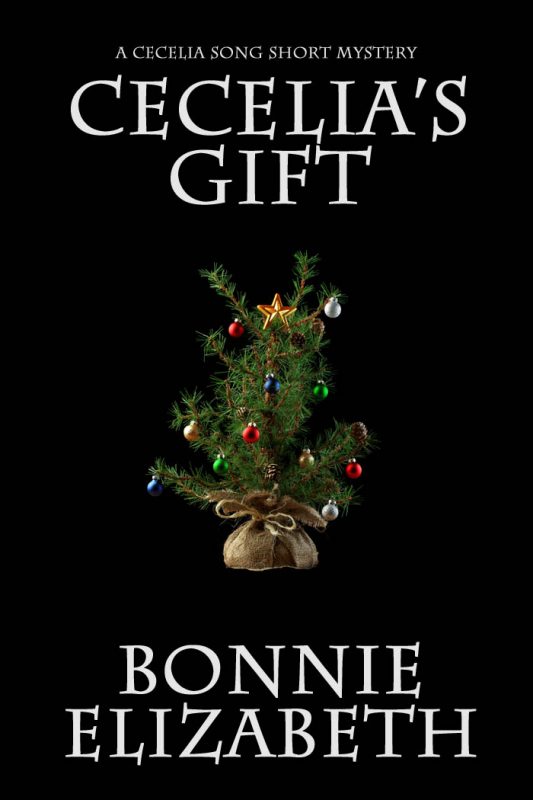 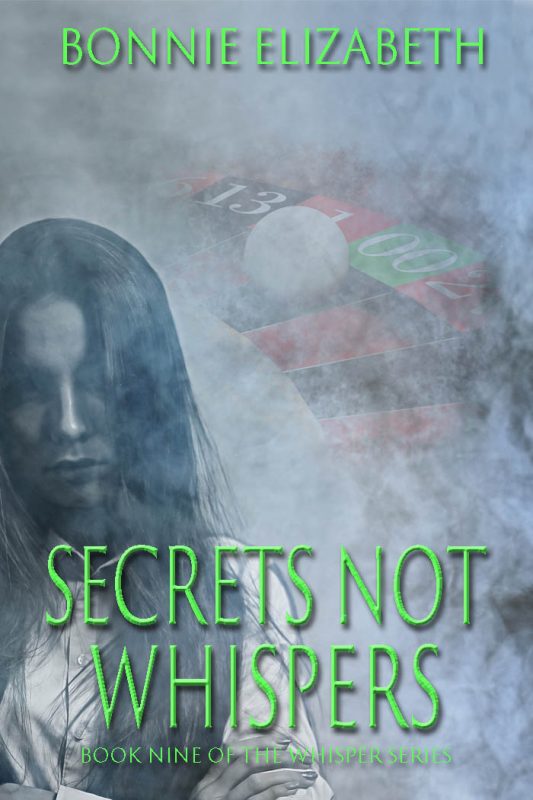